The new research reveals the medicated molasses blocks – designed for tropical conditions including northern Australia – are driving both increased productivity and as a consequence, have the potential to significantly reduce greenhouse gas emissions.

Trial work carried out by The University of Sydney and the Laos Department of Livestock and Fisheries at the Laos Buffalo Dairy near Luang Prabang shows there is a profitable win-win opportunity possible in even the most challenging livestock systems.
CLICK HERE to read the research paper.

The two-month trial involved three groups of nine randomly selected cows in mid-lactation. Two of the groups received unrestricted access to the blocks provided by the Brisbane-based 4 Season Company, with the remaining group denied the supplement. 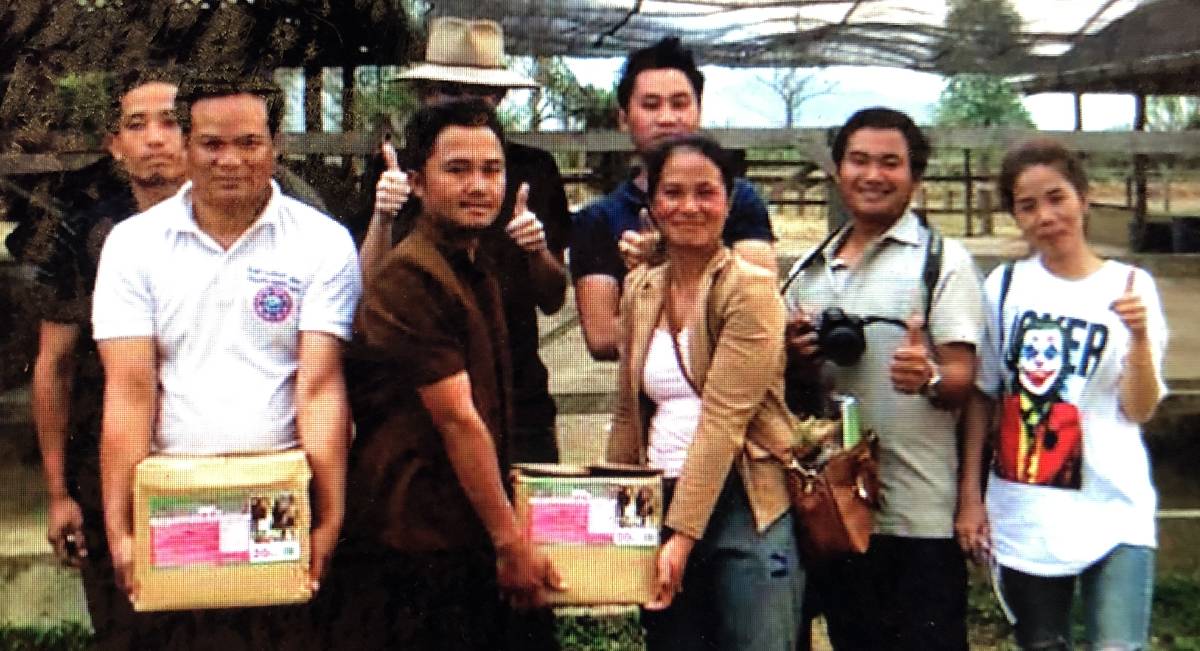 Research carried out at the Laos Buffalo Dairy near Luang Prabang reveals a win-win for the livestock industry.

All of the animals were fed fresh Napier and mulatto grass, 750g of corn, and 1.45kg of rice bran a day.

Data collected by Susie Martin and her team at the Laos Buffalo Dairy revealed the two groups fed the blocks delivered a 30 per cent increase in milk production. Further research showed a corresponding 30pc decrease in greenhouse gas production.

Professor Peter Windsor from The University of Sydney said there was a strong incentive for use of the medicated blocks, with a net profit of US$408 and US$295 over a 30-day period for the supplemented groups.

“However, in subsistence agricultural systems, mainly involving smallholder farmers in developing countries, livestock production is only about 20pc of agricultural output.

“This situation has persisted, despite the rapidly rising demand for milk and meat in countries where there has historically been very limited access to these animal-source foods rich in protein.

“With global meat and milk production projected to increase another 19pc and 33pc by 2030 respectively, improved adoption of existing and emerging ‘best practice’ technologies is required.

Dr Windsor said as large ruminant production was associated with high outputs of greenhouse gas emissions, it was estimated improved production efficiencies could potentially reduce global livestock greenhouse gas production by as much as 30pc.

He said there was growing evidence that molasses block technology was enhancing large ruminant productivity. 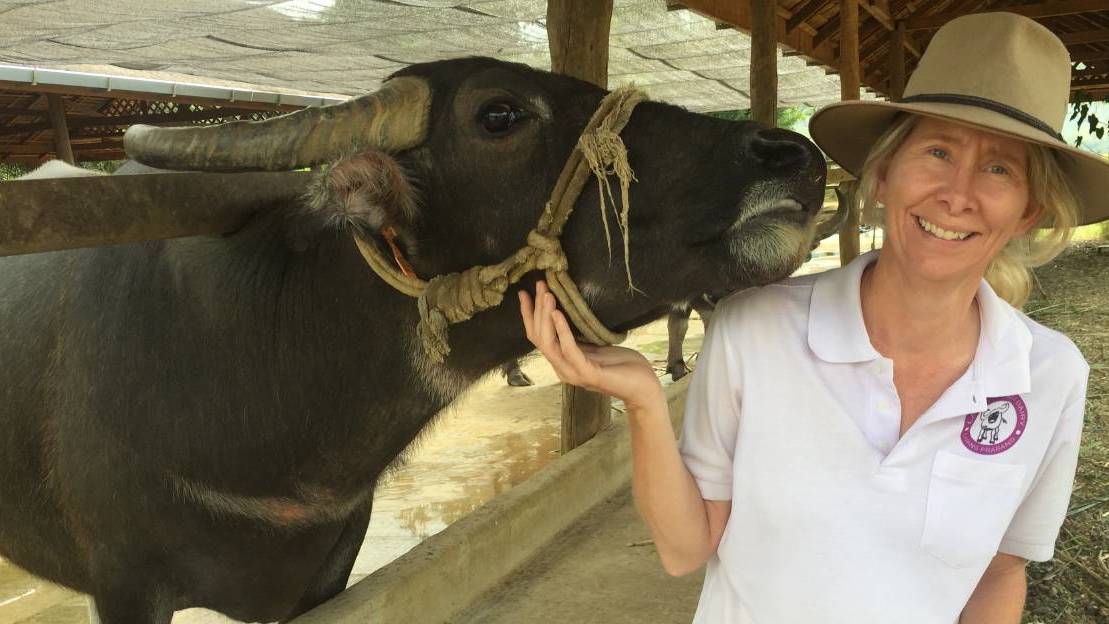 “This has been demonstrated in beef animals, with improved nutrition and parasite control increasing growth rates, particularly in younger animals, presumably through improving lactation yields, with and without inclusion of 8pc urea in the molasses nutrient block,” he said.

Of particular interest was identifying the ‘entry point’ that motivated most farmers to invest time and resources into improving the quality of their animals.

“The use of blocks appears to motivate farmers to readily improve their cattle and buffalo production efficiency, as they rapidly see visible evidence of improvement in the quality of their animals. 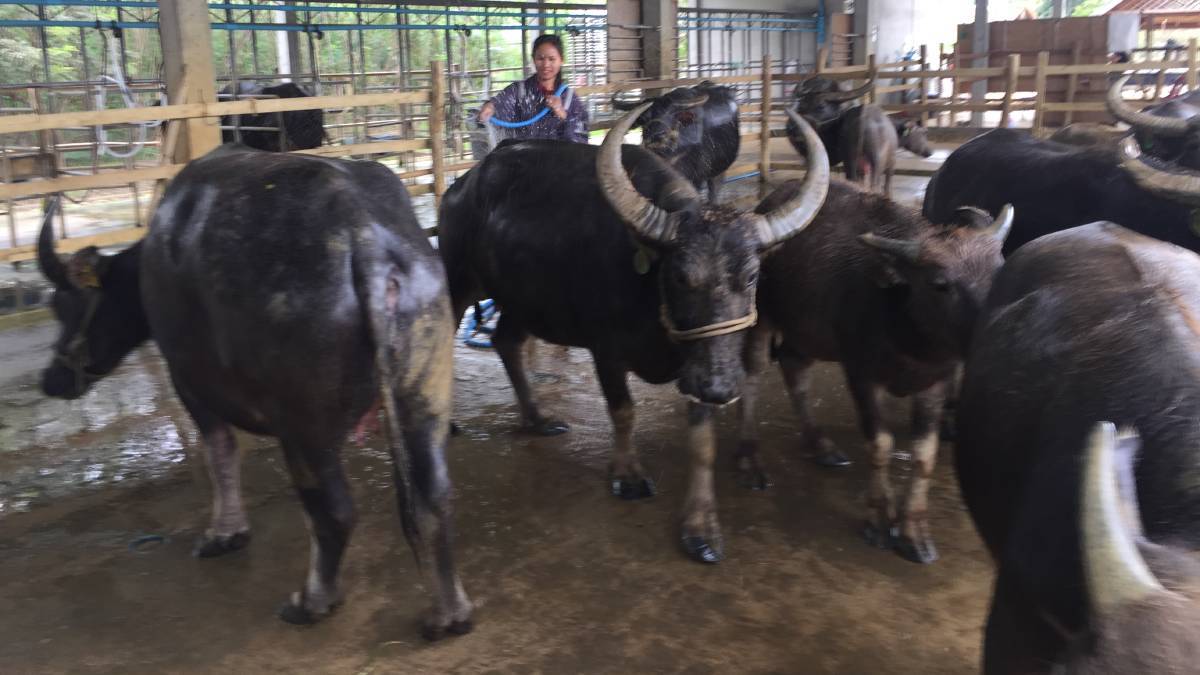 The use of blocks appears to motivate farmers to readily improve their cattle and buffalo production.

“This is particularly important in dry seasons when nutrition is often severely limited, and in developing countries, where lack of cattle handling equipment means administration of medications is difficult.”

Funding for research trials was initially provided through the Australian Centre for International Agriculture Research, with ongoing support provided by the Australian Department of Foreign Affairs and Trade Business Partnership Platform.